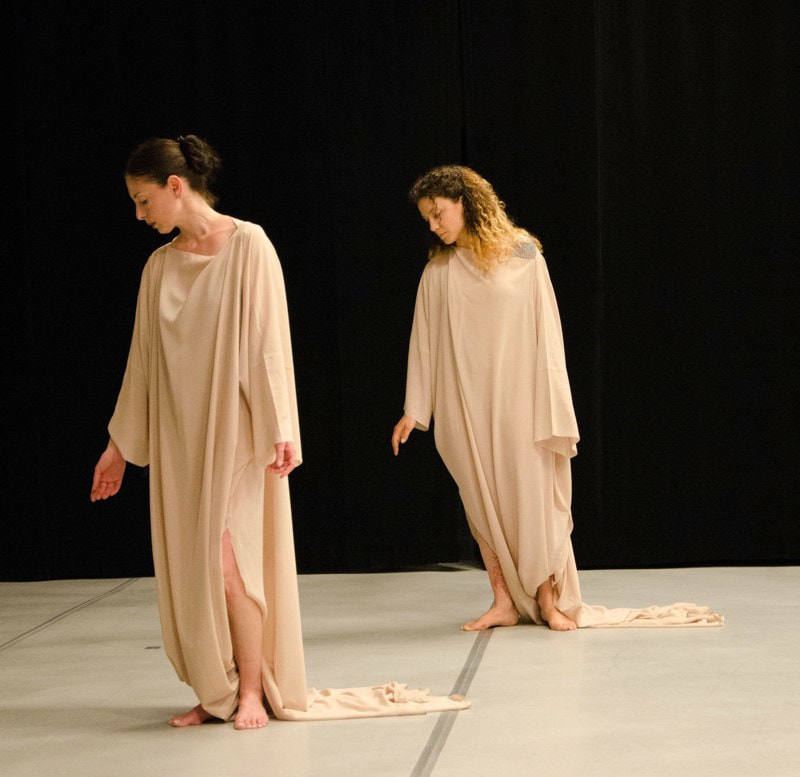 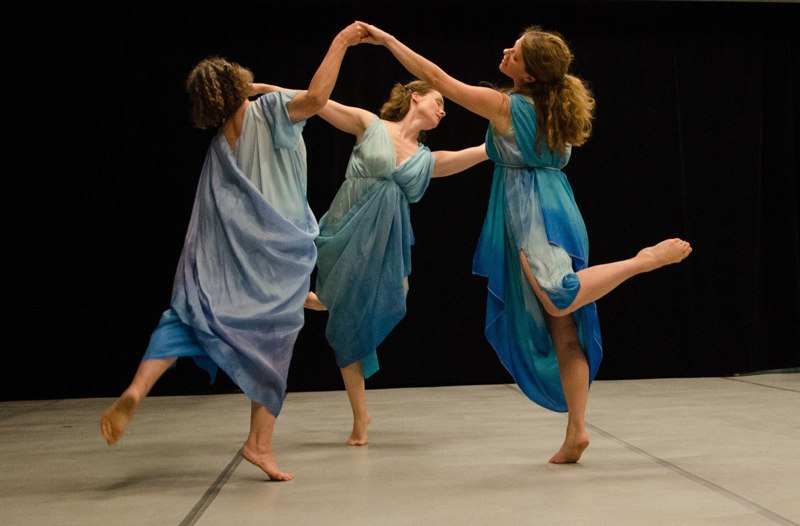 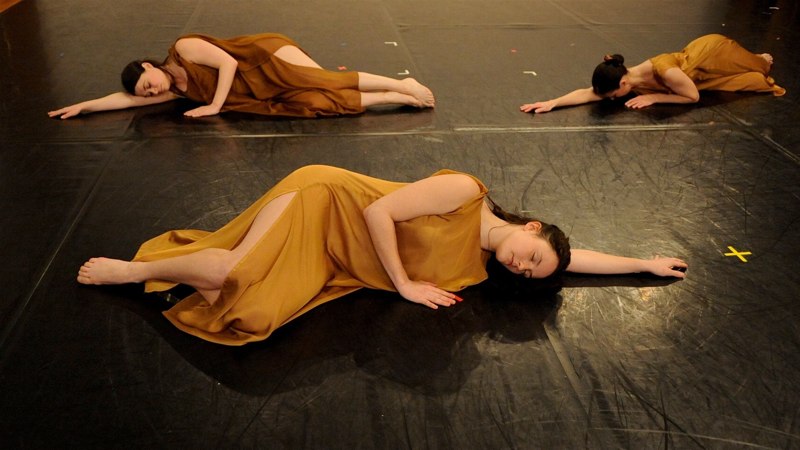 DANCES BY ISADORA is a non-profit, tax exempt organization dedicated to the preservation of the repertoire and technique of Isadora Duncan while creating programming which includes historic and contemporary dance. In performance Dances by Isadora honors Duncan’s original choreography while retaining the vitality and vibrant physicality of the movement. As no films or notation of Isadora’s dances were made until long after her death in 1927, Duncan’s choreography has been preserved through the teaching of one generation of Duncan dancers to the next.  Since 1986 Dances by Isadora has reached out to diverse audiences through the medium of performance and educational workshops informing and inspiring future generations.

Dances by Isadora's mission is to share the history of dance as an art form with a contemporary audience through the presentation and teaching of the work of modern dance pioneer, Isadora Duncan (1877-1927). The company is also dedicated to the growth of new work which comments on history and culture while making connections from past to present with an eye to future innovation. Dances by Isadora is committed to educating audiences/students of all ages through touring its educational programs and performances. Dances by Isadora has been the recipient of numerous grants and awards including the Lower Manhattan Cultural Council, Massachusetts Cultural Council, MIT Council on the Arts, Harkness Foundation for Dance, the Bossak/Heilbron Foundation, New York Foundation for the Arts and City Parks Foundation.